Once a year Pennies for the Homeless goes all out to organize one of the biggest charity event of the year, the High Tea and Fashion Show Extravaganza. This event highlights some of the nation’s hottest couture designers, such as: Lourdes Chavez, Kevan Hall, and Michael Costello .

It also provides our community the opportunity to not only help an extremely important cause, but experience an exquisite display of glamorous designer collections while enjoying tasty savories and sweets from some our city’s favorite restaurants. There is also the unique opportunity to be able to purchase or custom order the designer fashions at a trunk show immediately following the event. Through the donations of gracious sponsors and generous attendees we are able to change the lives of many of those in need. 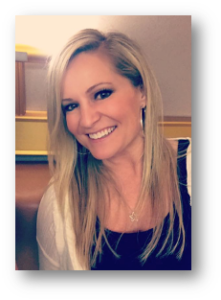 Christine Adar Ammon began designing in 2007 after graduating from the Illinois Institute of Art-Chicago. Her brand is based out of the Chicago, IL and shown in Phoenix/Scottsdale, the and Chicago area. It has also been shown in New York, Phoenix/Scottsdale, Chicago and Milwaukee. Christine Adar designs glamorous couture eveningwear and bridal for women. Her line is known for its “Alluring Elegance” and providing each individual client with the “Adar Experience”. The brand’s mission is to provide women with alluring, elegant couture garments that look like they belong on the red-carpet. Christine Adar designs her gowns to have a timeless and classic look while still honing in on a few key design details each year. The fabrics used in each garment are key to the brand’s identity. She uses high-end dramatic, regal and luxurious fabrics. Every garment is custom-made for each individual client so they are all one-of-a-kind. 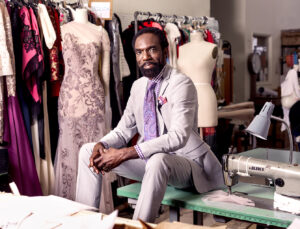 In 1977, Hall began his fashion career as an assistant to sportswear designer Harriet Selwyn at her company, Harriet Selwyn Fragments, Co. He subsequently worked as an independent freelance designer and as senior designer for the girls’ junior sportswear brand, On Top of California, from 1980 to 1982. In 1983, he founded Kevan Hall Couture, selling his designs to luxury retailers including Neiman Marcus, Saks, and Bergdorf Goodman. In 1997, Hall joined Halston NYC as the design and creative director, where he worked until the spring of 2000. A year later, he founded Kevan Hall Company and launched his own signature ready to wear line, the Kevan Hall Collection. In January of 2014, Hall launched Kevan Hall SPORT, a lifestyle brand of active wear for women. Hall and his designs have been featured at Vogue’s Met Gala in New York, and in the television shows Kimora: Life in the Fab Lane and America’s Next Top Model, which featured his spring 2009 collection as a runway challenge while he served as a guest judge. Adrienne Maloof from Real Housewives of Beverly Hills featured Hall’s collection in a fashion show to introduce her new shoe line. Hall has also made guest appearances on national television shows such as Inside Edition, Extreme Makeover, The Better Half, and E!’s Fashion Police. 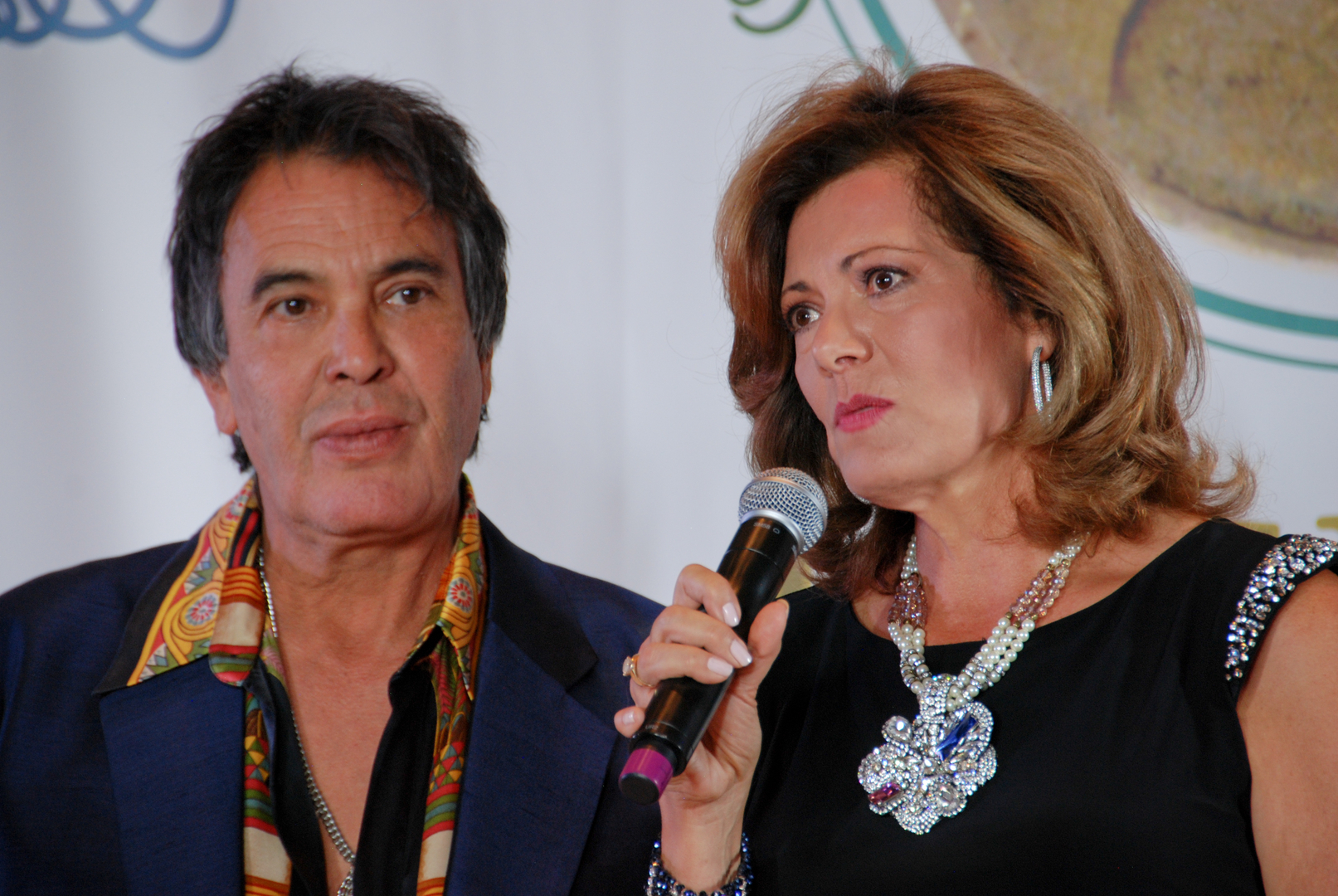 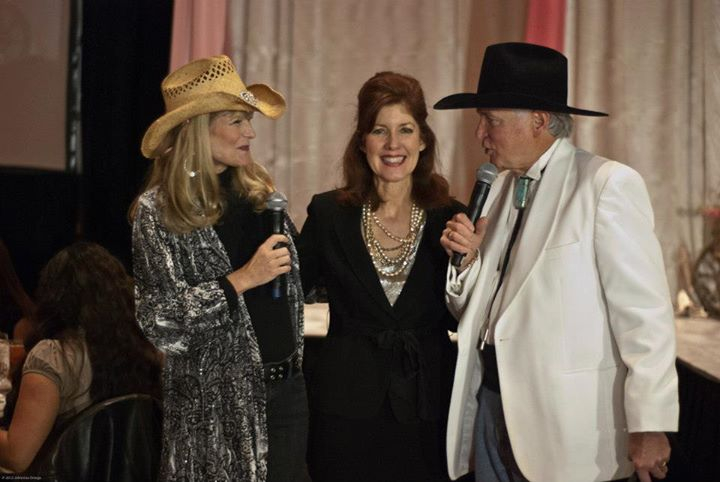 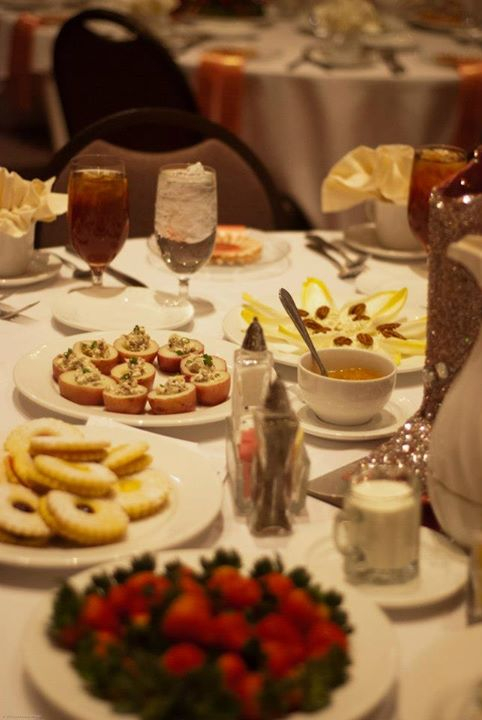 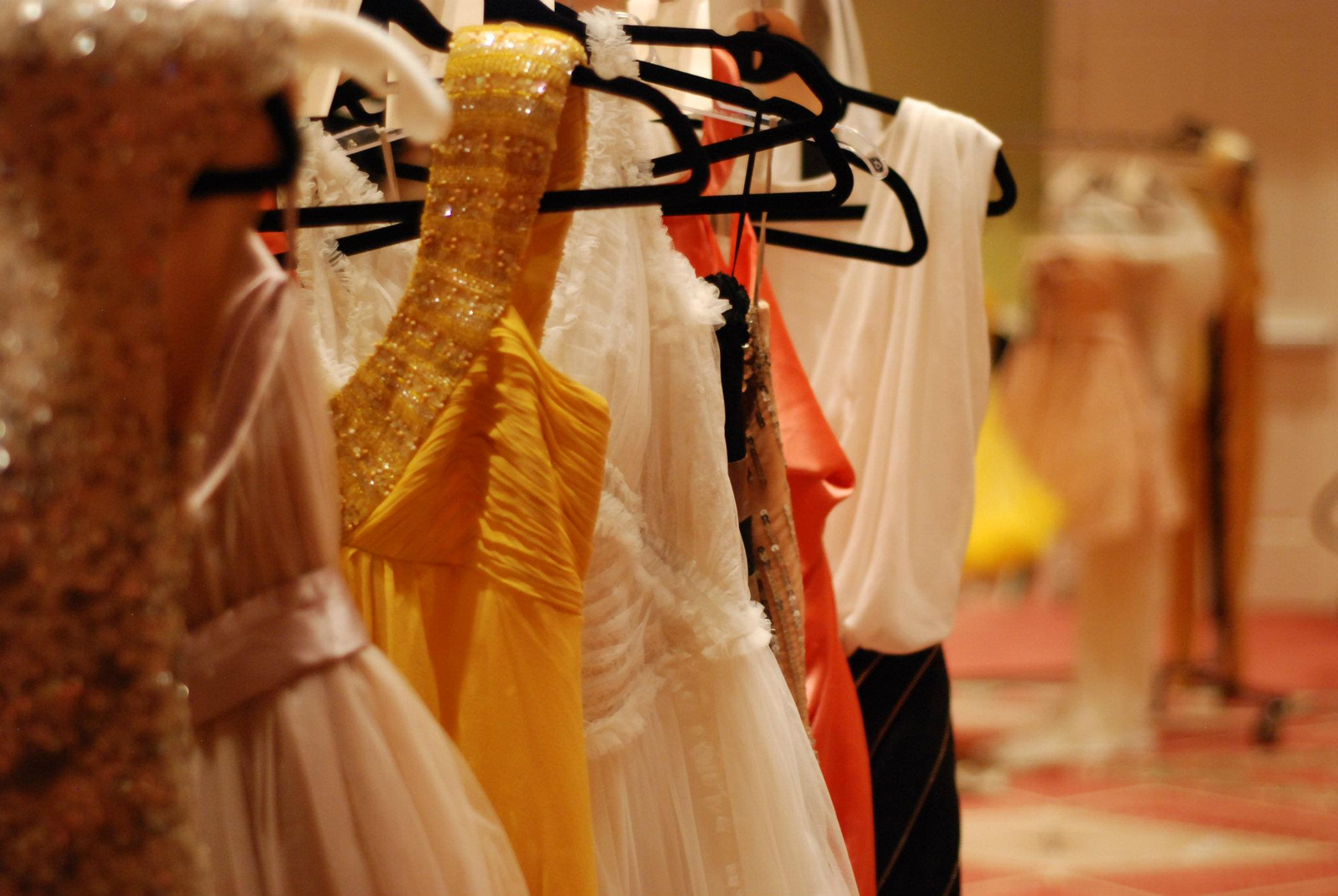 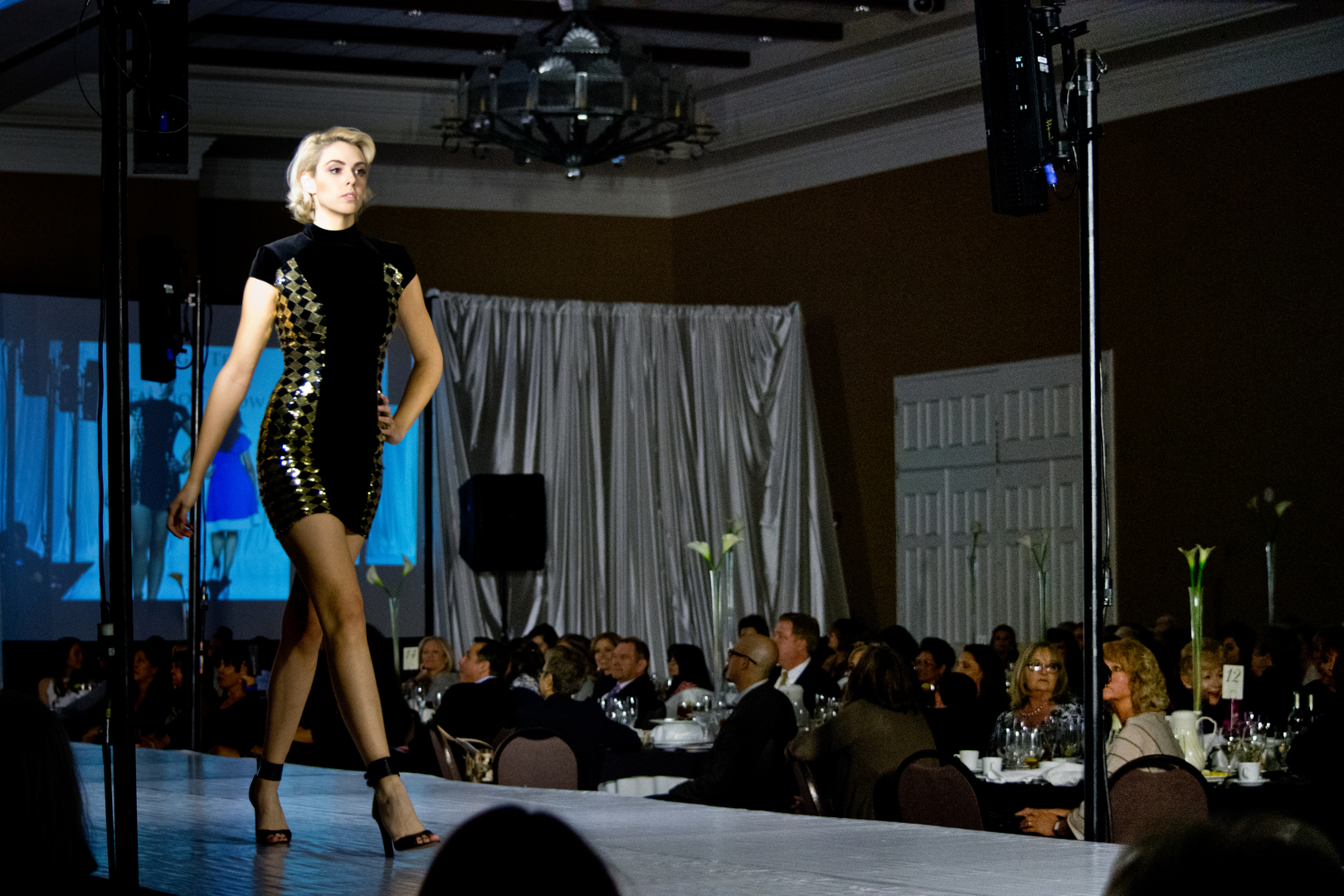 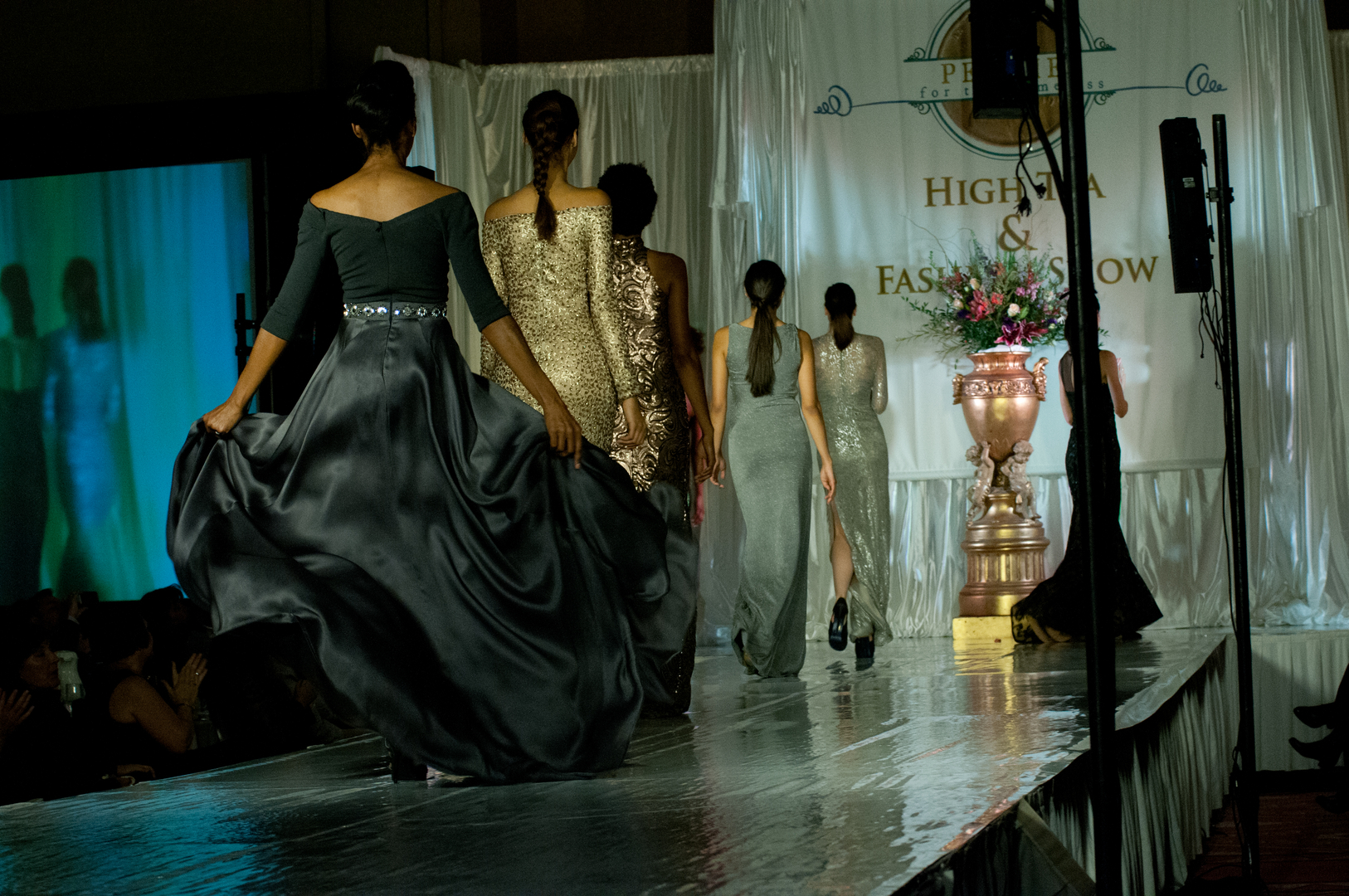 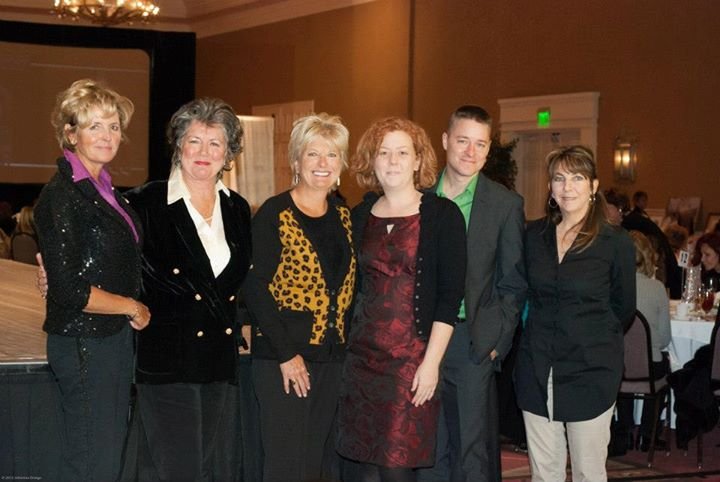 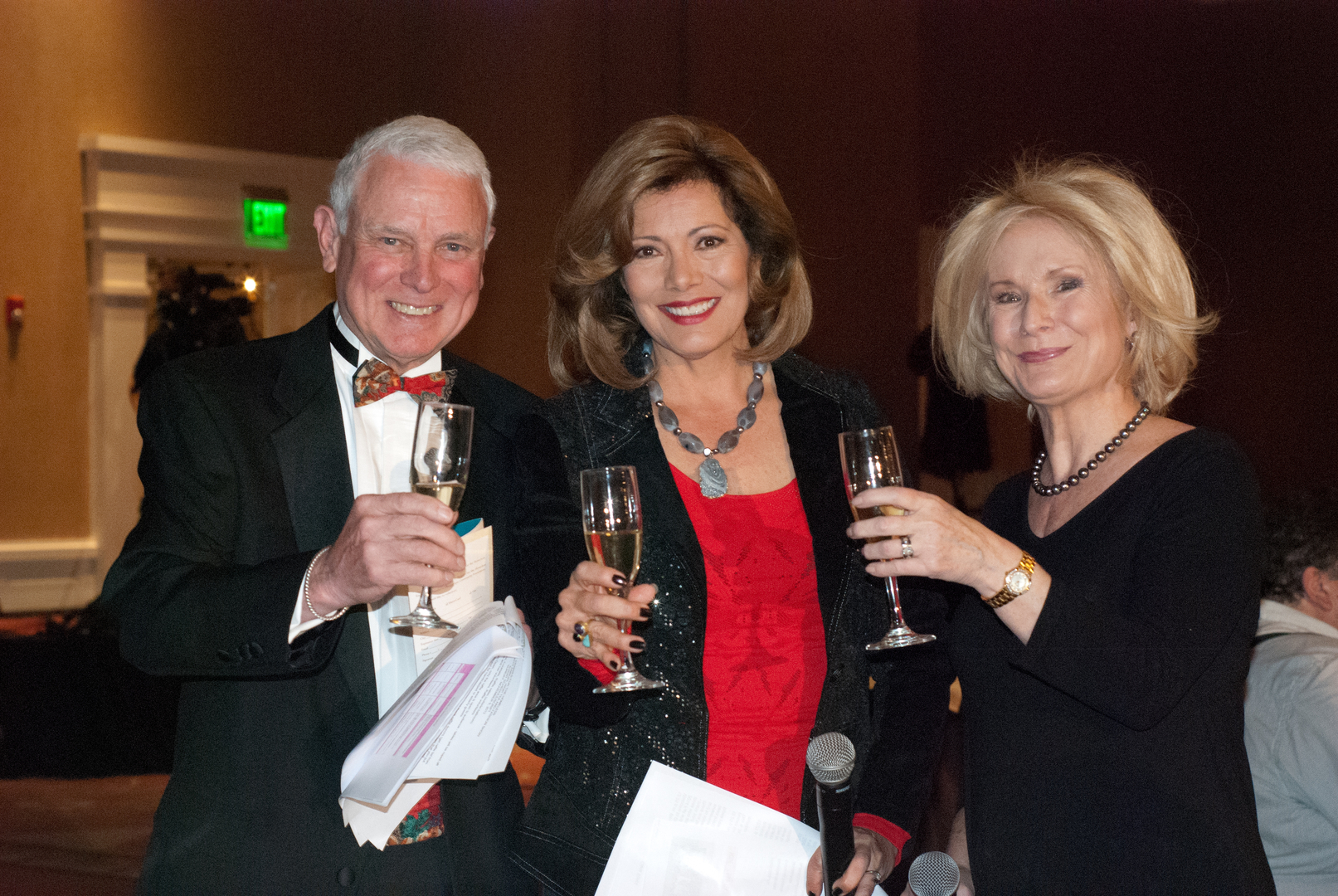 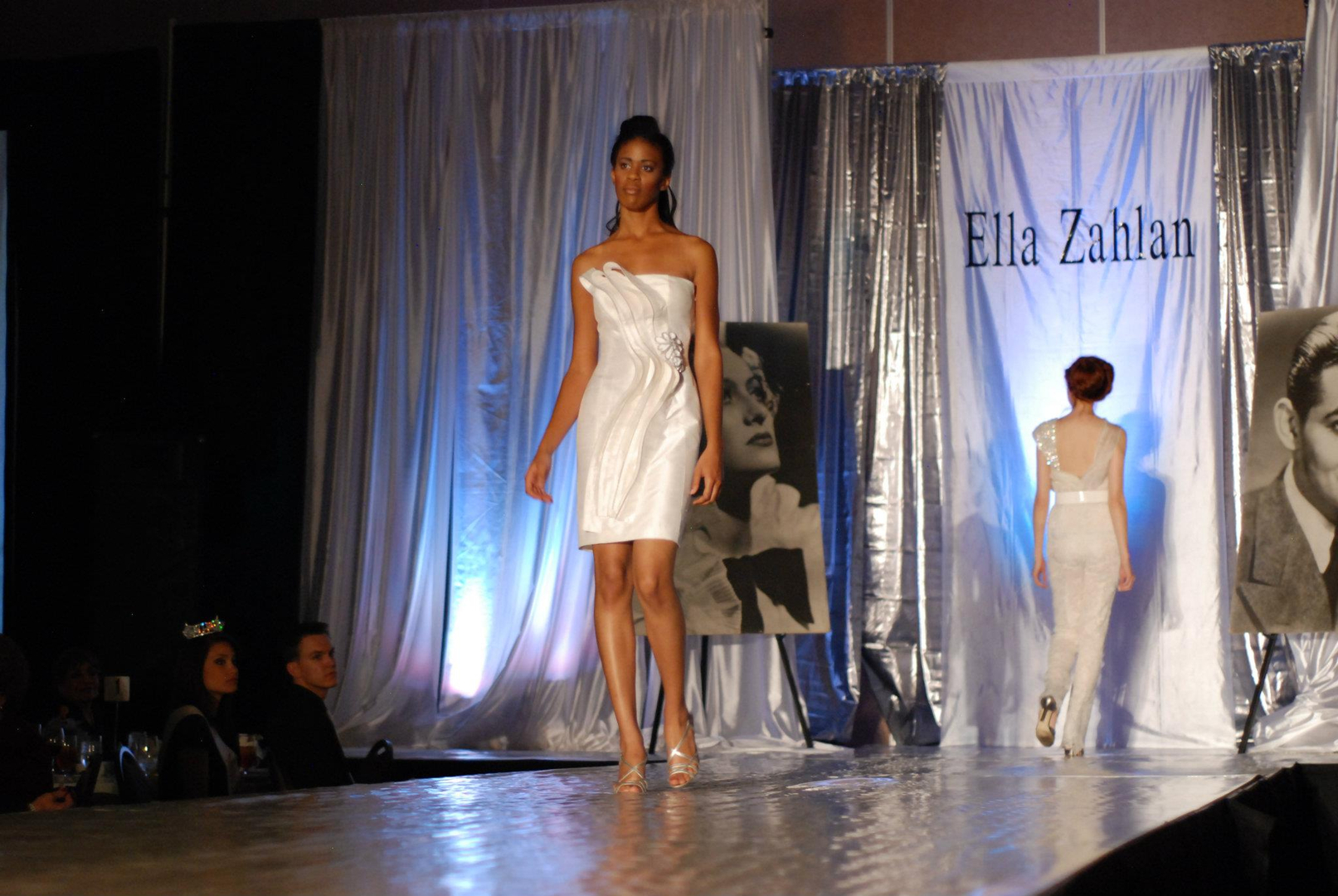 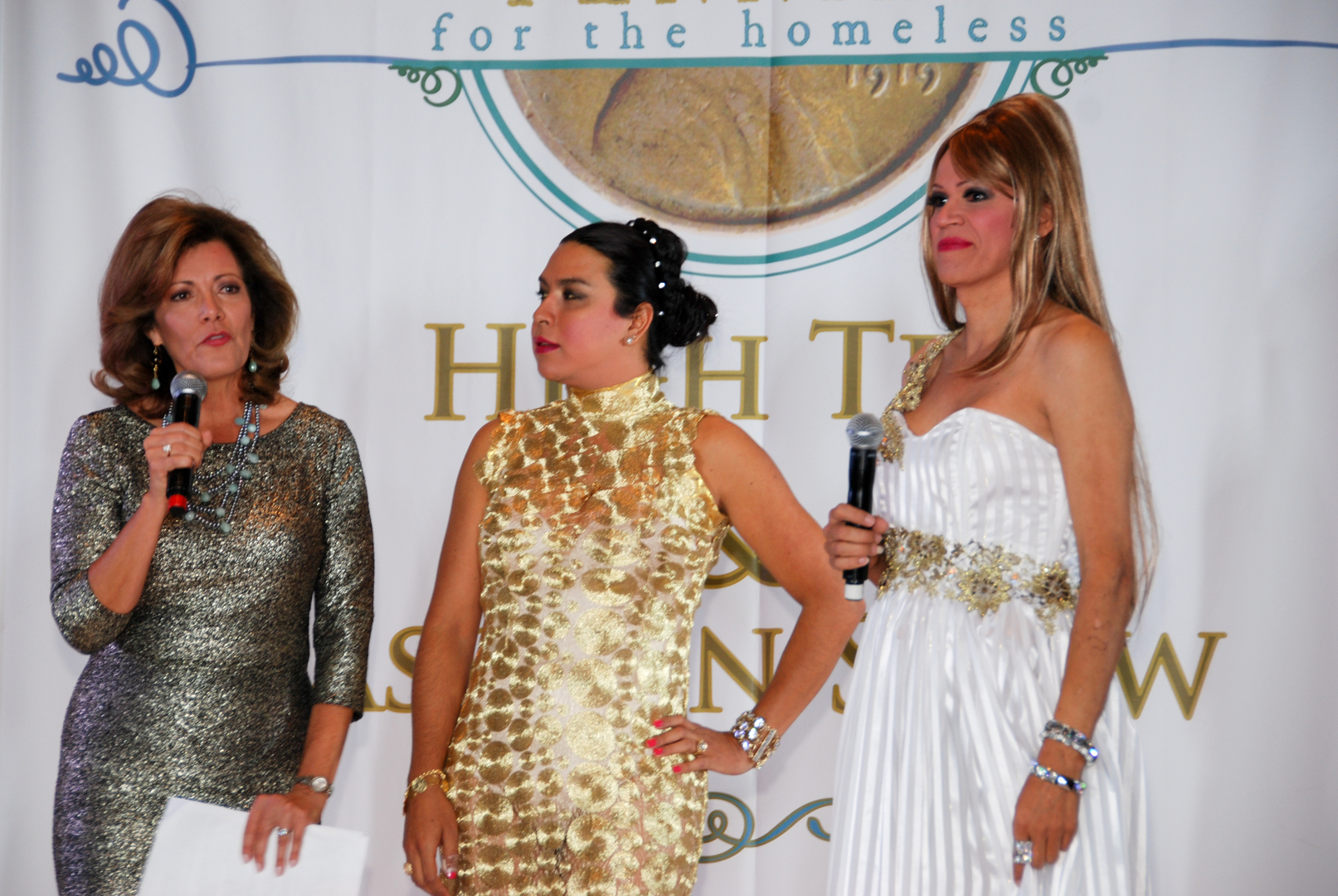 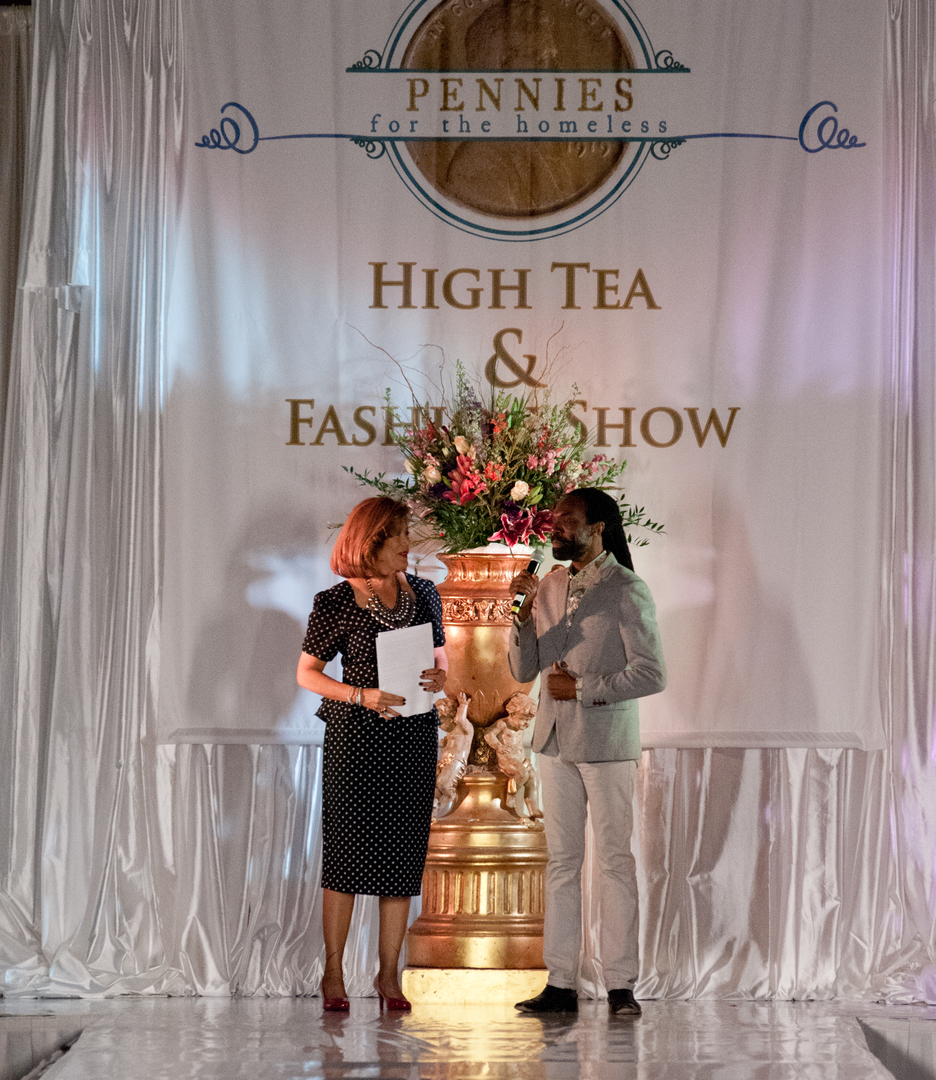 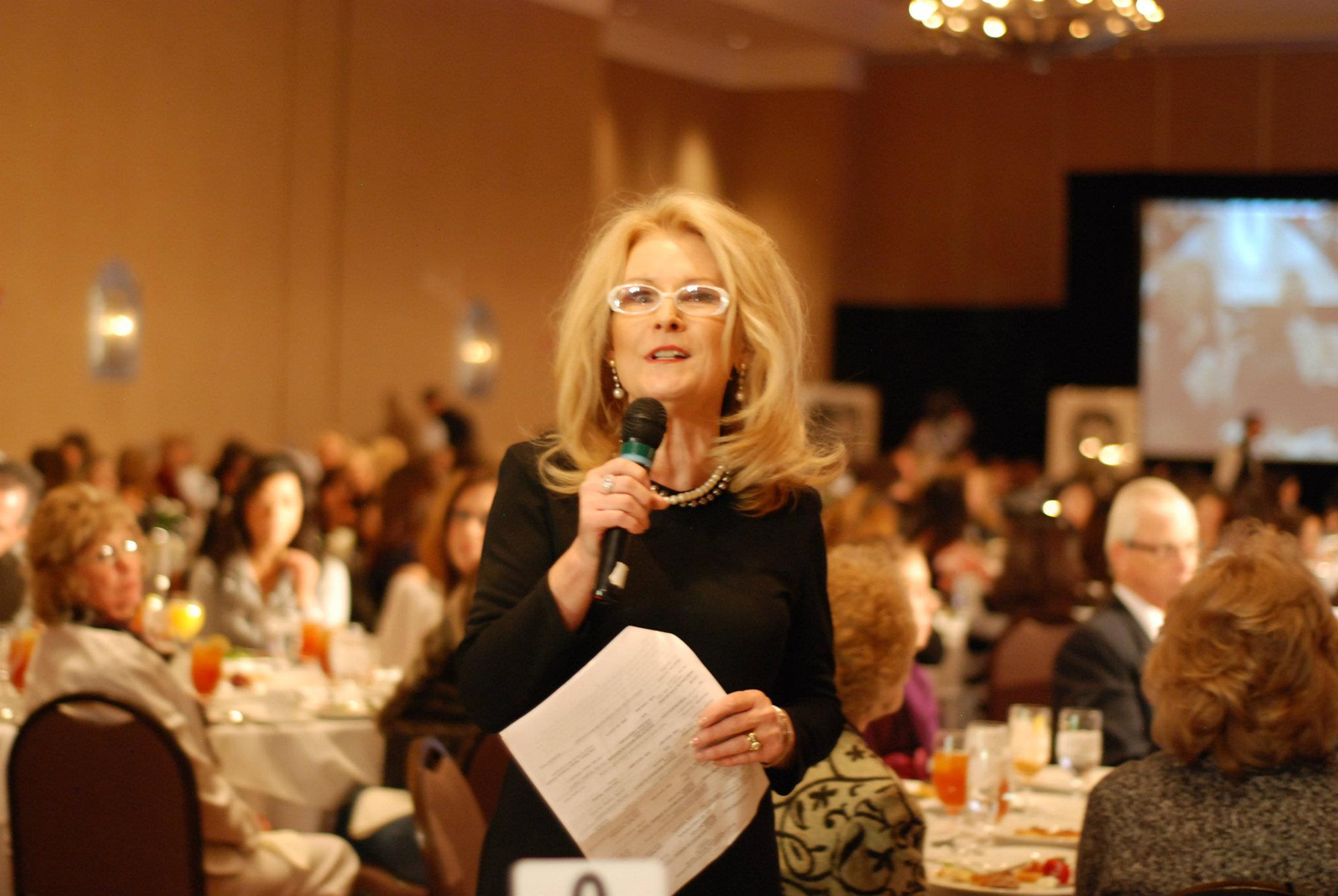 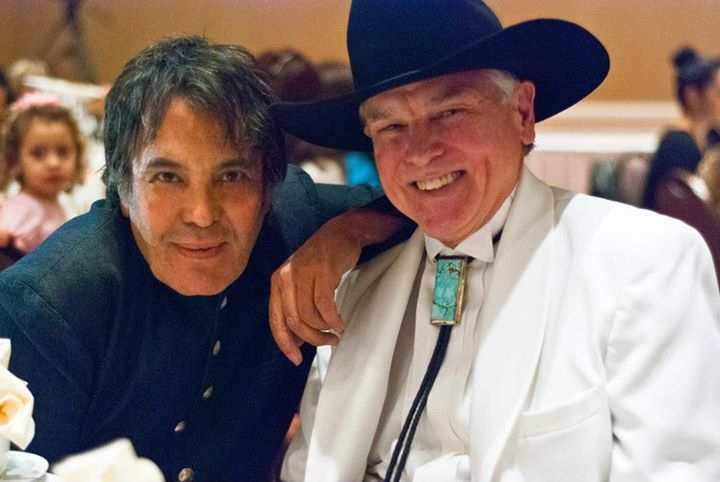 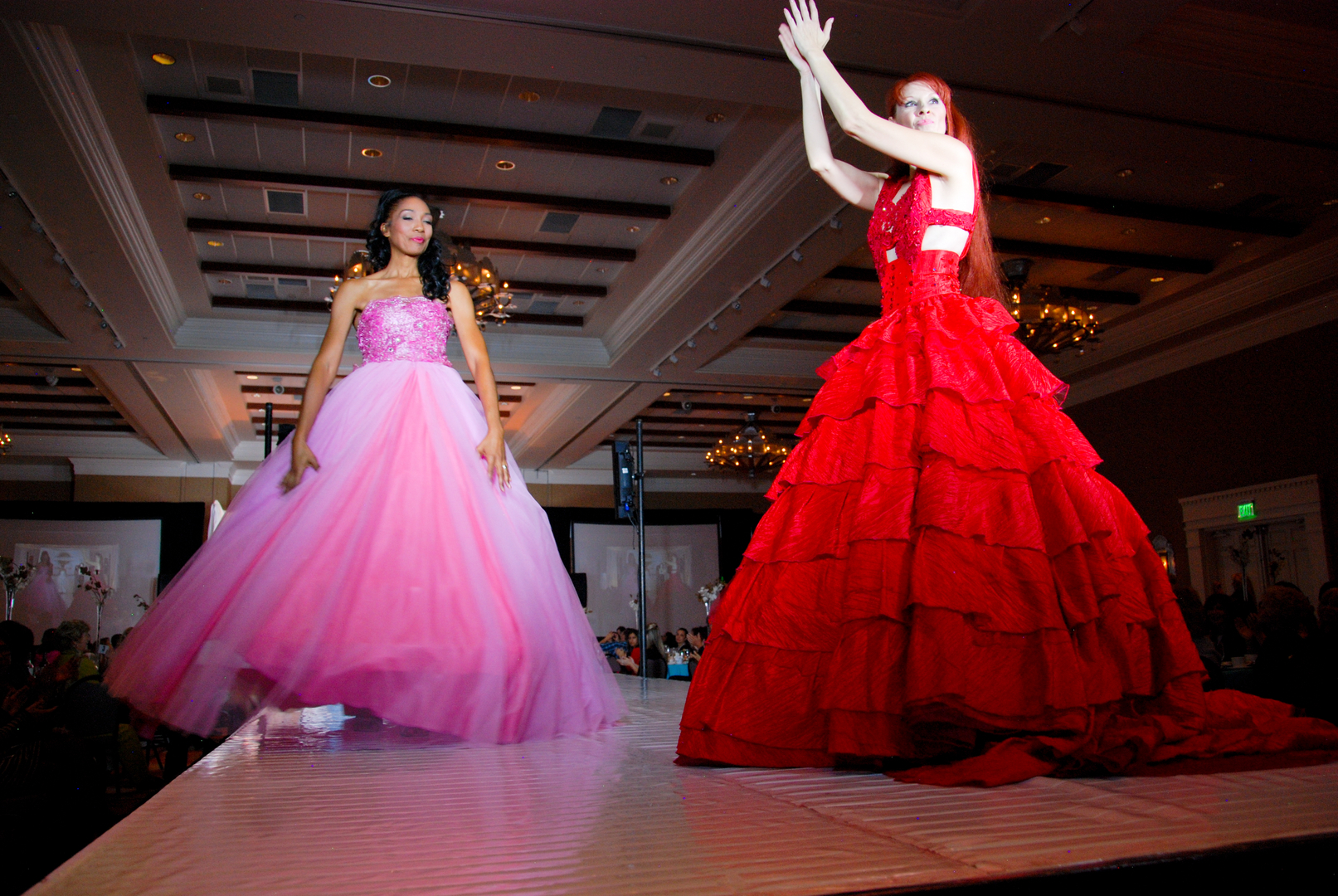 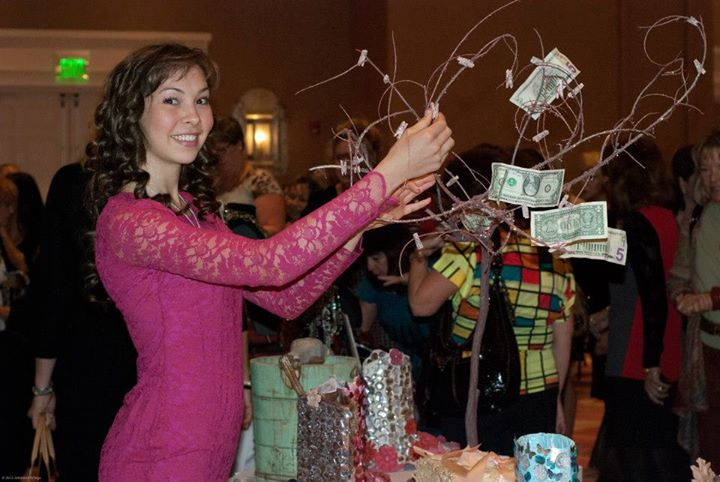 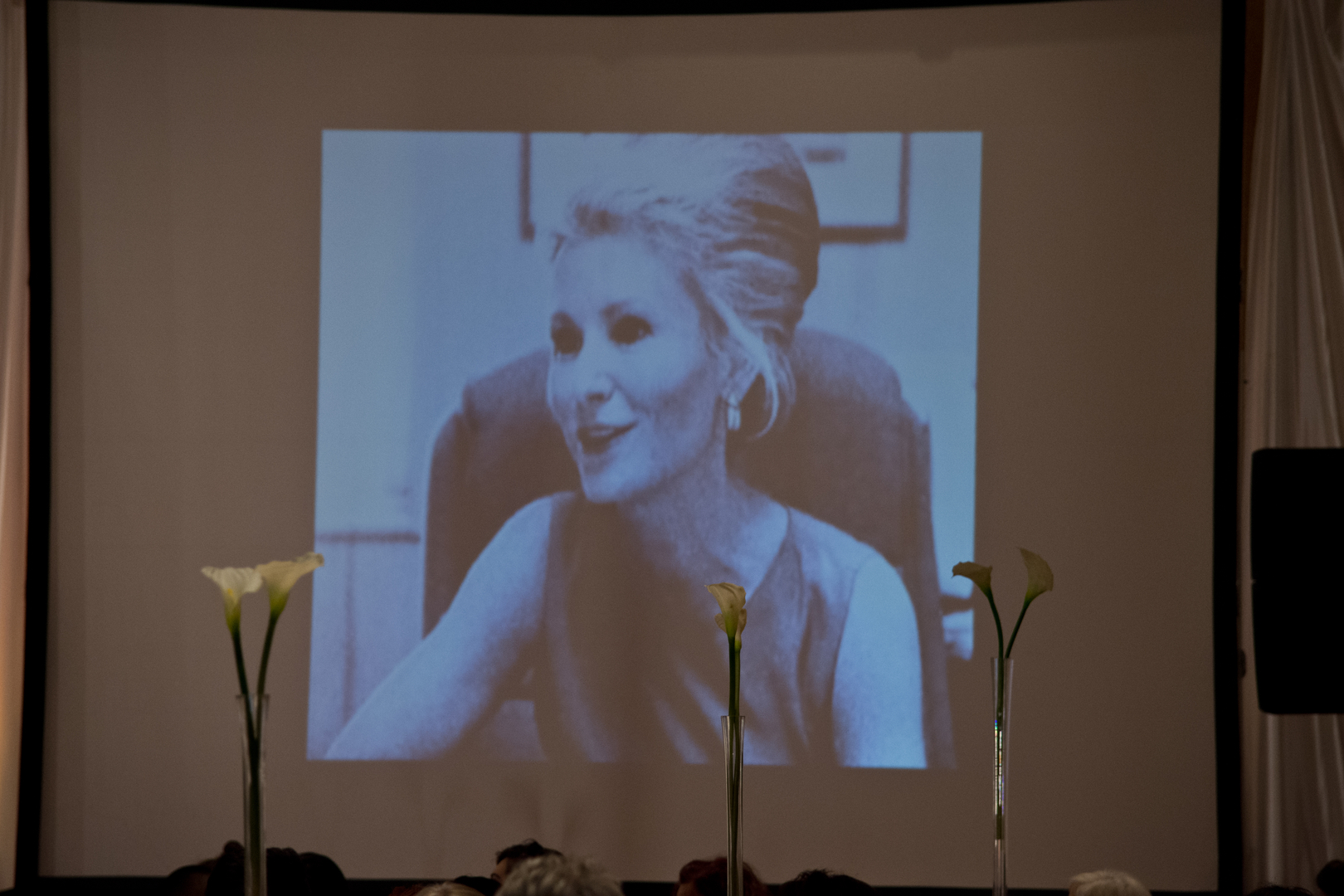 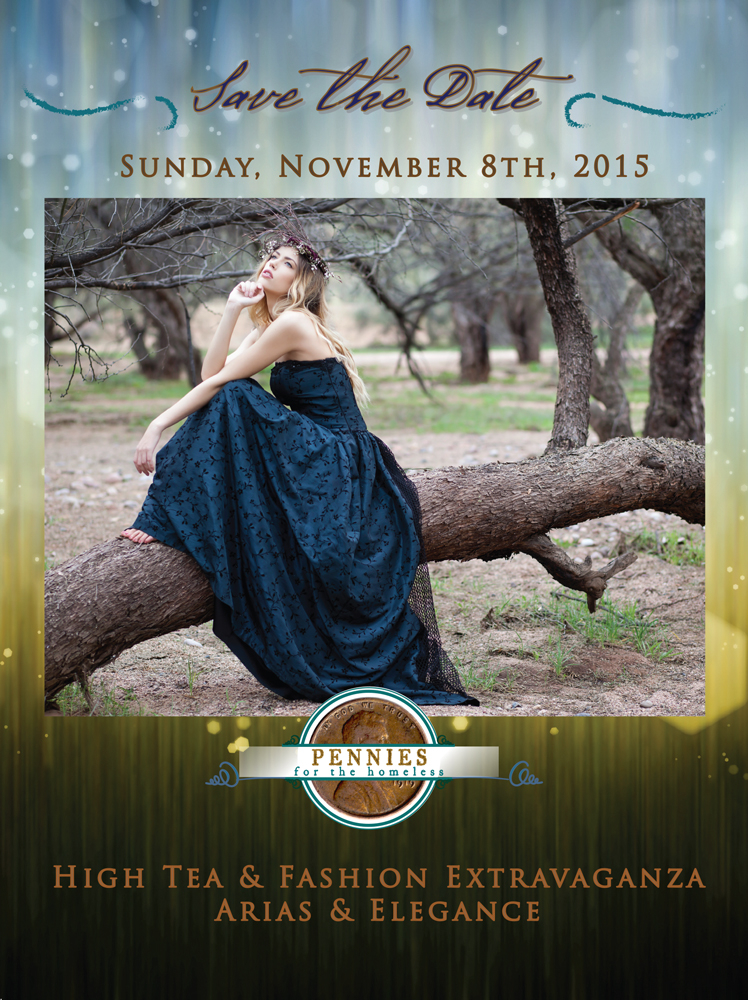 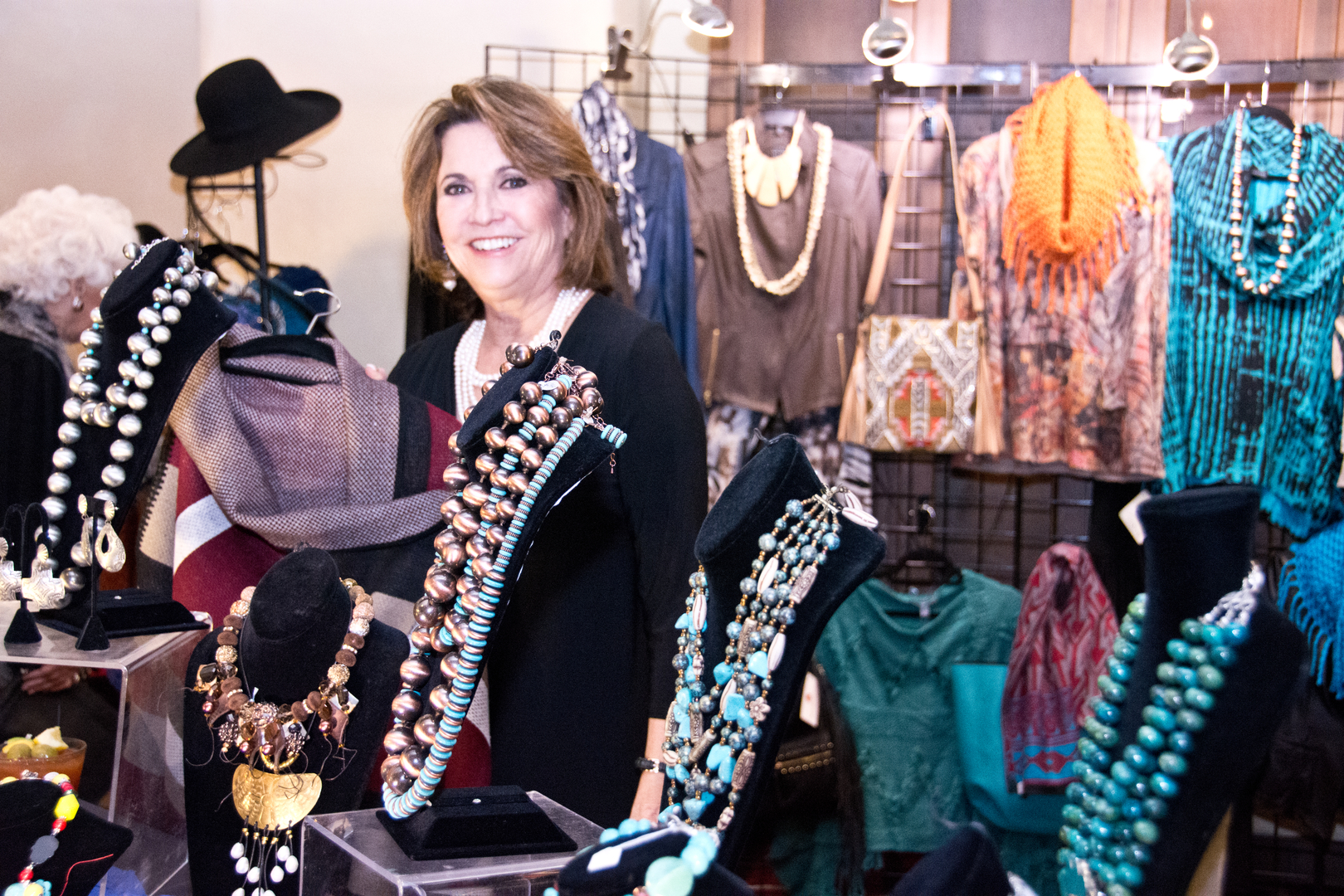 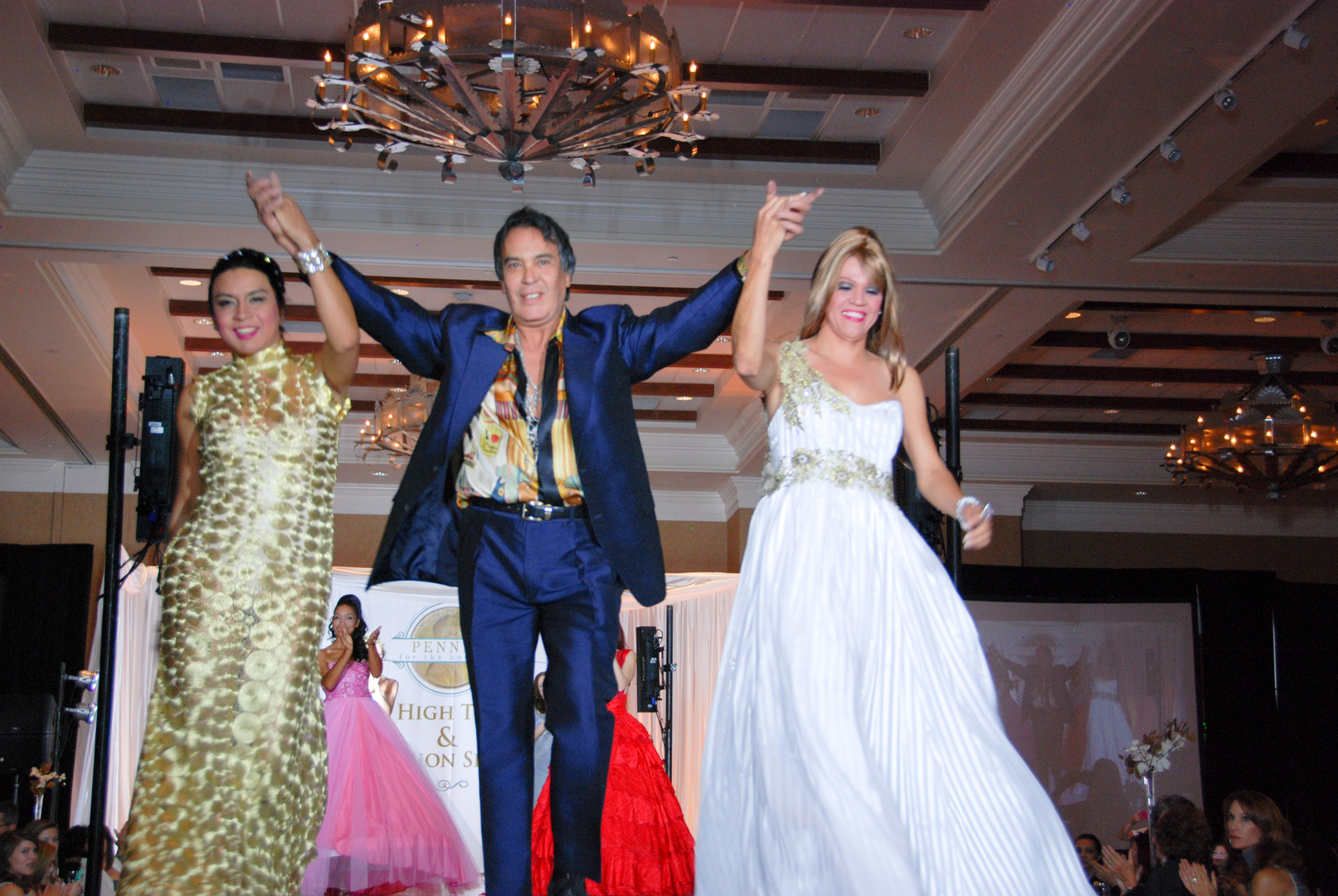 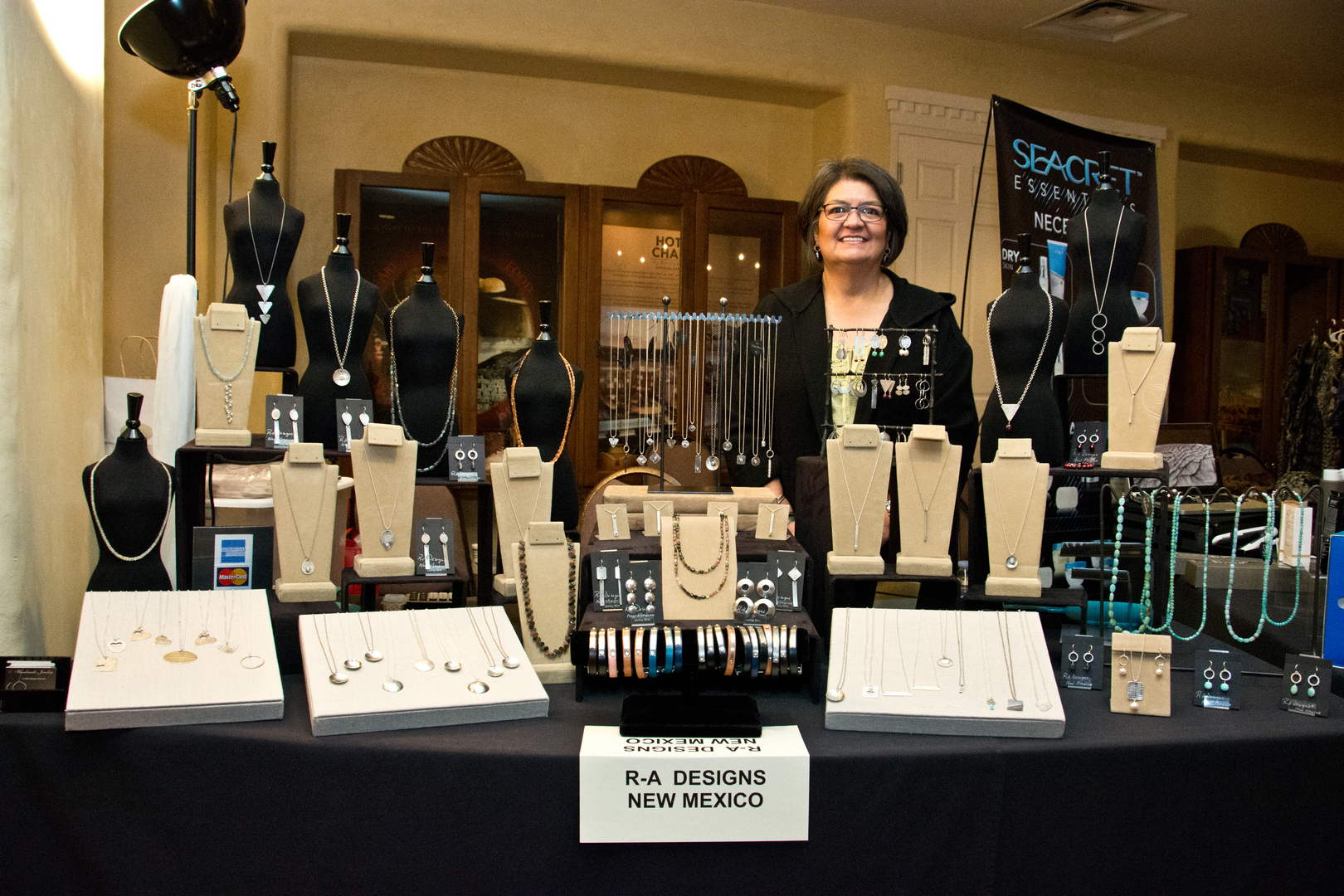 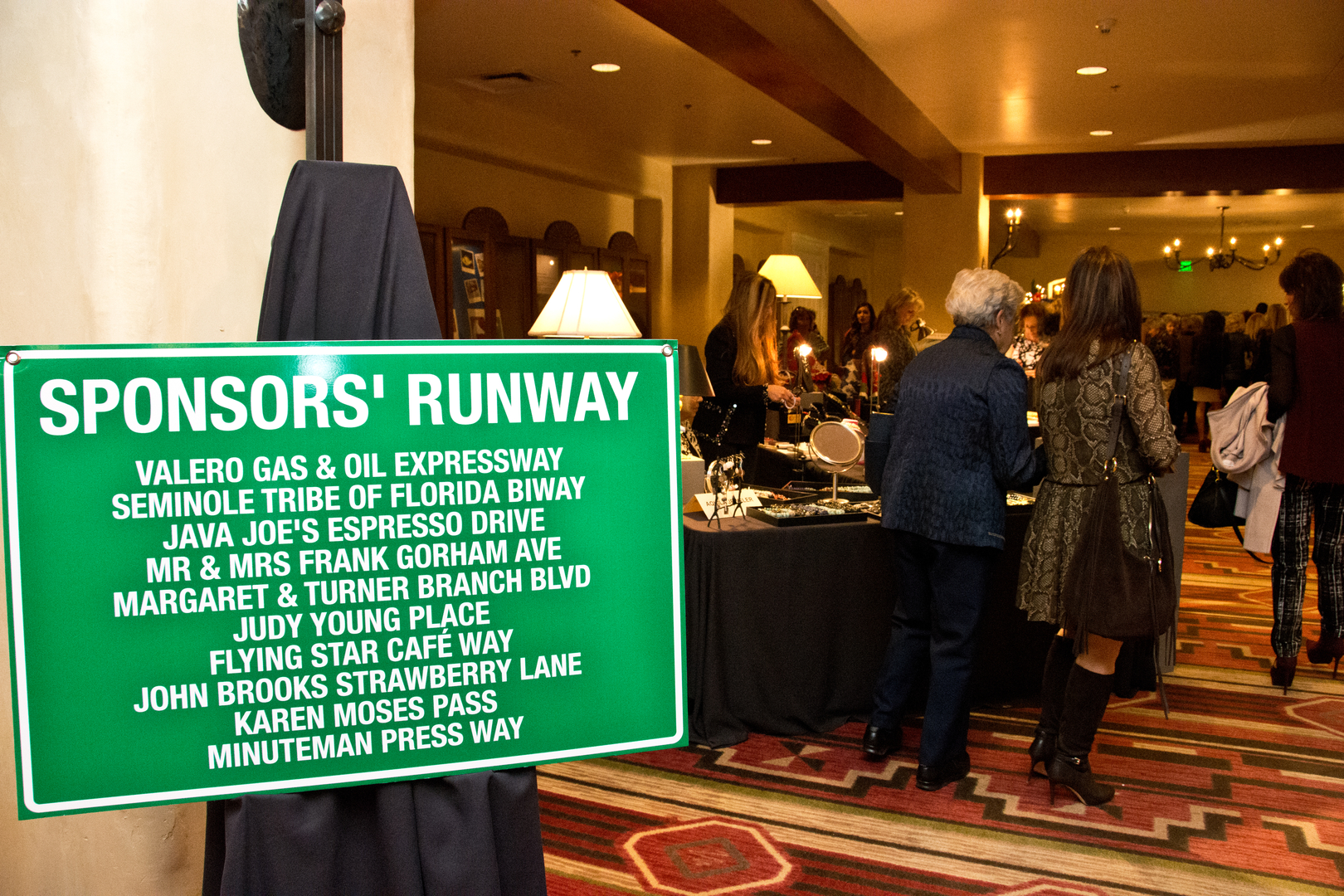 Fashion is about something that comes from within you 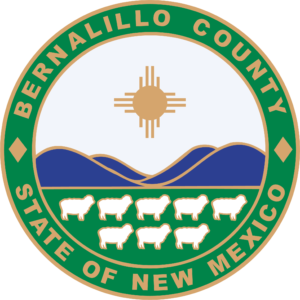 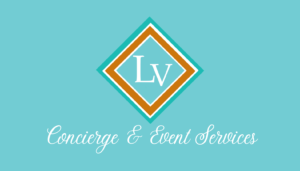 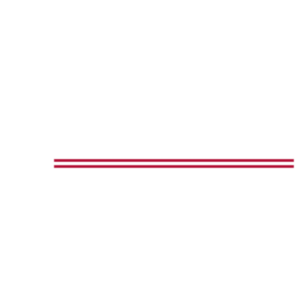 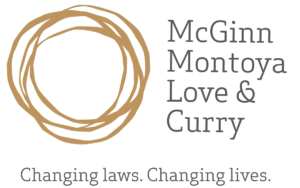 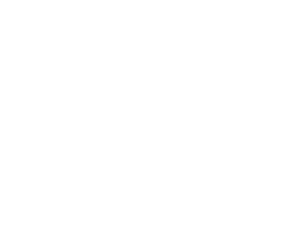 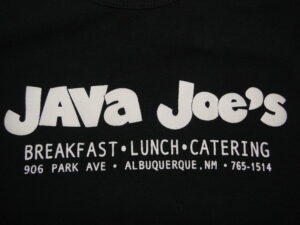